TV mount on wooden studs – what screws to use

so i want to mount my tv on the wall, with a flexible arm tv mount. its a drywall with studs behind it.

the wall screws supplied come with wall plugs – which, as far as i know, are only supposed to be used with brick walls.

this is the hardware supplied with the holder: 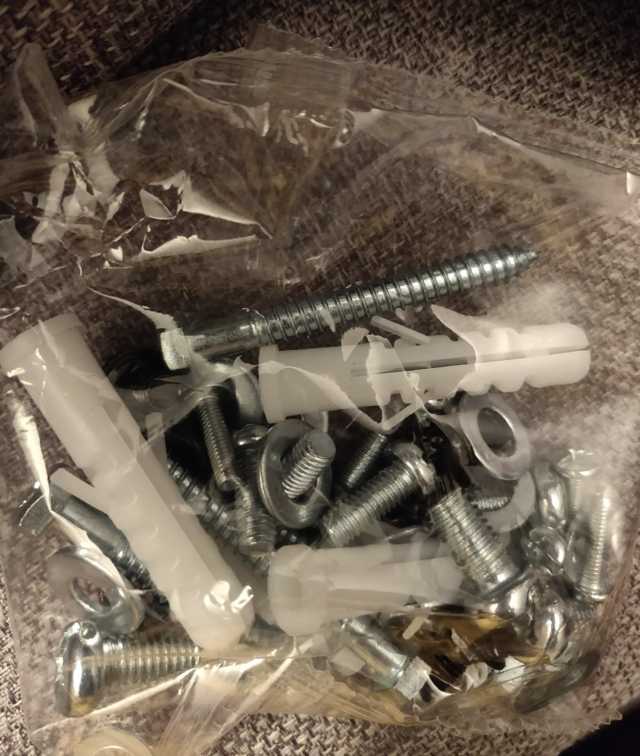 the long screw on top is a wall-screw. the instructions are meant for wall bricks, so they say to put in the plugs first and then the screw – for stud-installation it says to do the exact same thing, just use a different drill-bit.

am i really supposed to put the plugs in the wooden stud? or can i just drive the screws directly in the stud without the plugs? the plug is 10mm wide, while the screw is probably like 8mm incl. threading or so.

plus, the stud is around 8cm (slightly more than 3in) wide according to my stud meter – the holes for the holder are around 1.5cm (approx. 0.6in) from either edge of the stud. could this be an issue?

a friend said it might be a good idea to put one side of the holder more towards the center of the stud and use rawlplugs/umbrella plugs or something for the other side screws.

Are you looking for the answer?
Original Question and Possible Answers can be found on `http://diy.stackexchange.com`
Question Tags: drywall, mount, tv