What could make a vehicle accelerate in neutral?

This occurred at least three times (that I noticed).

Last night, with cruise control set around 25-27 MPH the vehicle began to slowly accelerate. I was driving uphill, not a steep grade but noticeably uphill. My foot was not on the accelerator pedal.

I turned off cruise control but that did not stop the acceleration.

Next I shifted into neutral but that oddly didn’t stop the acceleration. I watched the car continue to slowly accelerate uphill until it reached a little over 35 MPH.

Here’s a still image from a video I took while this was happening. 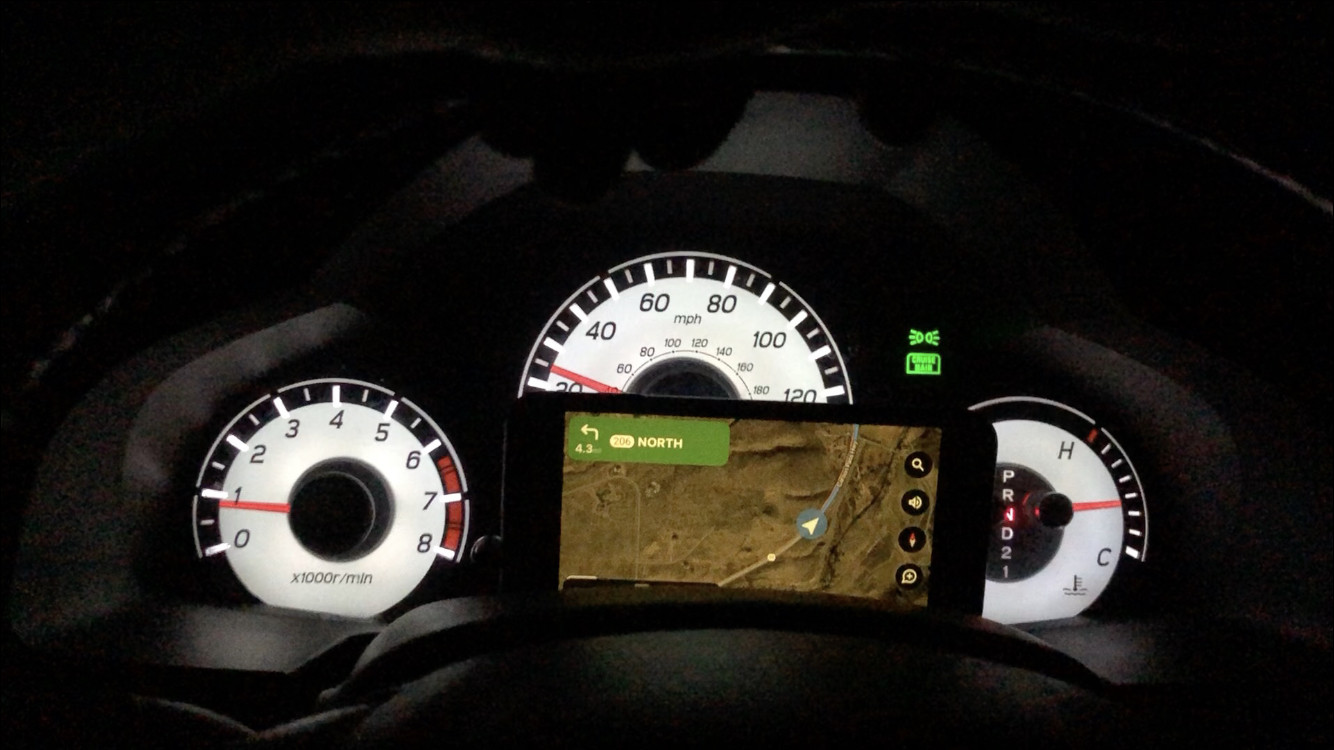 My foot was still off the accelerator (not that it should have mattered at this point).

Again, the acceleration was slow. The RPM’s were just below 1,000, so only slightly higher than when idling.

With the car still in neutral I gently applied brakes and slowed the vehicle to about 30 MPH but when I released the brakes it began slowly accelerating again.

Finally I applied brakes to stop the car completely, put it in drive and released the brakes. It slowly accelerated to the normal speed of a few MPH while idling in drive. Nothing out of the ordinary happened here.

After returning to driving speed just over 25 MPH and with cruise control on, the same acceleration (both in drive and neutral) happened two more times the same night — once when the road was relatively flat and again at a slight uphill grade.

I couldn’t find any instances of this happening online. What could cause something like this?

Are you looking for the answer?
Original Question and Possible Answers can be found on `http://mechanics.stackexchange.com`
Question Tags: acceleration, cold-weather, honda, transmission, troubleshooting